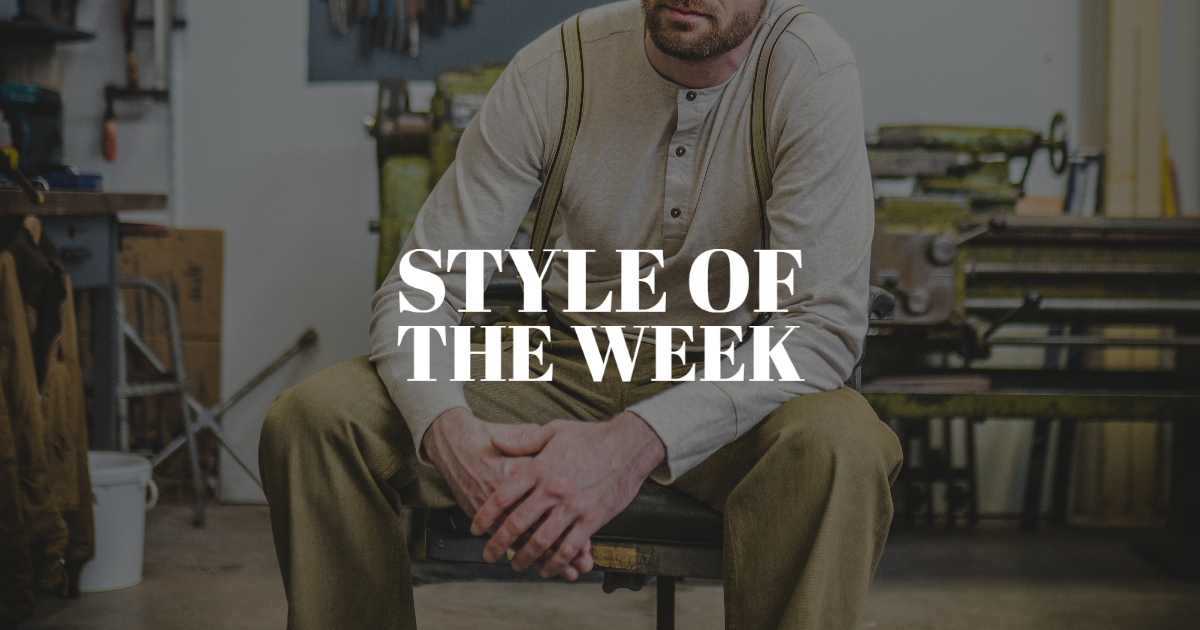 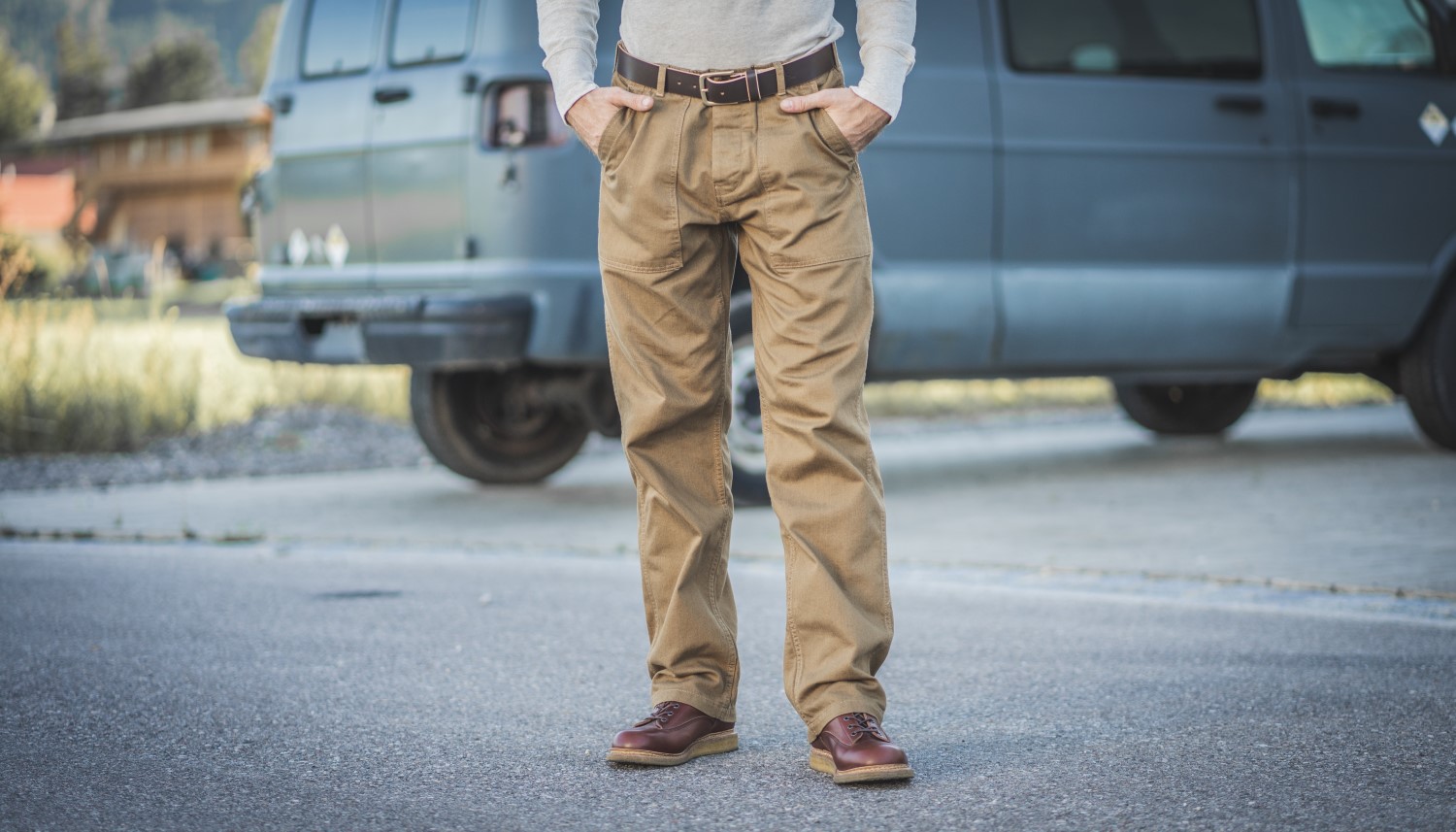 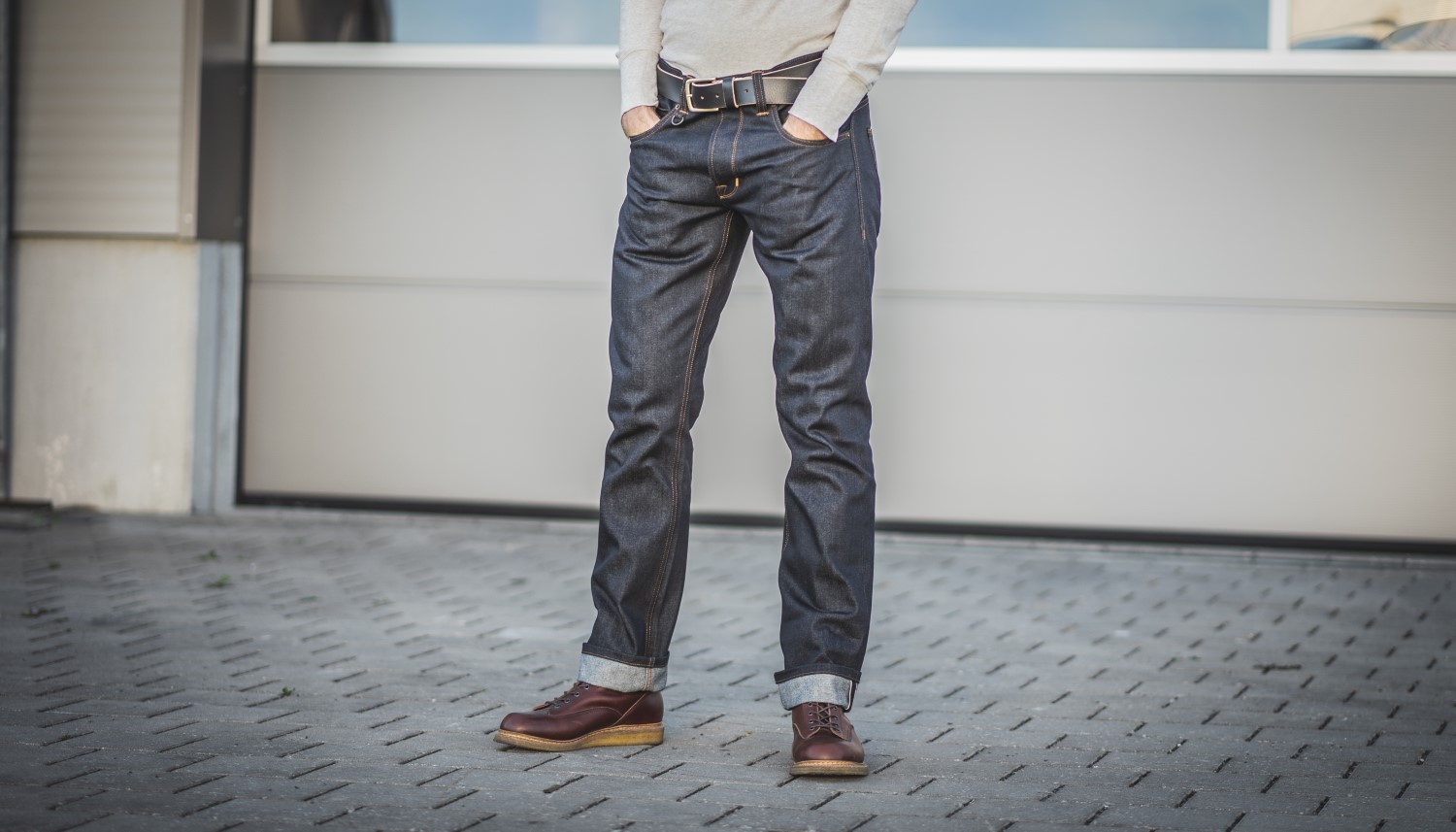 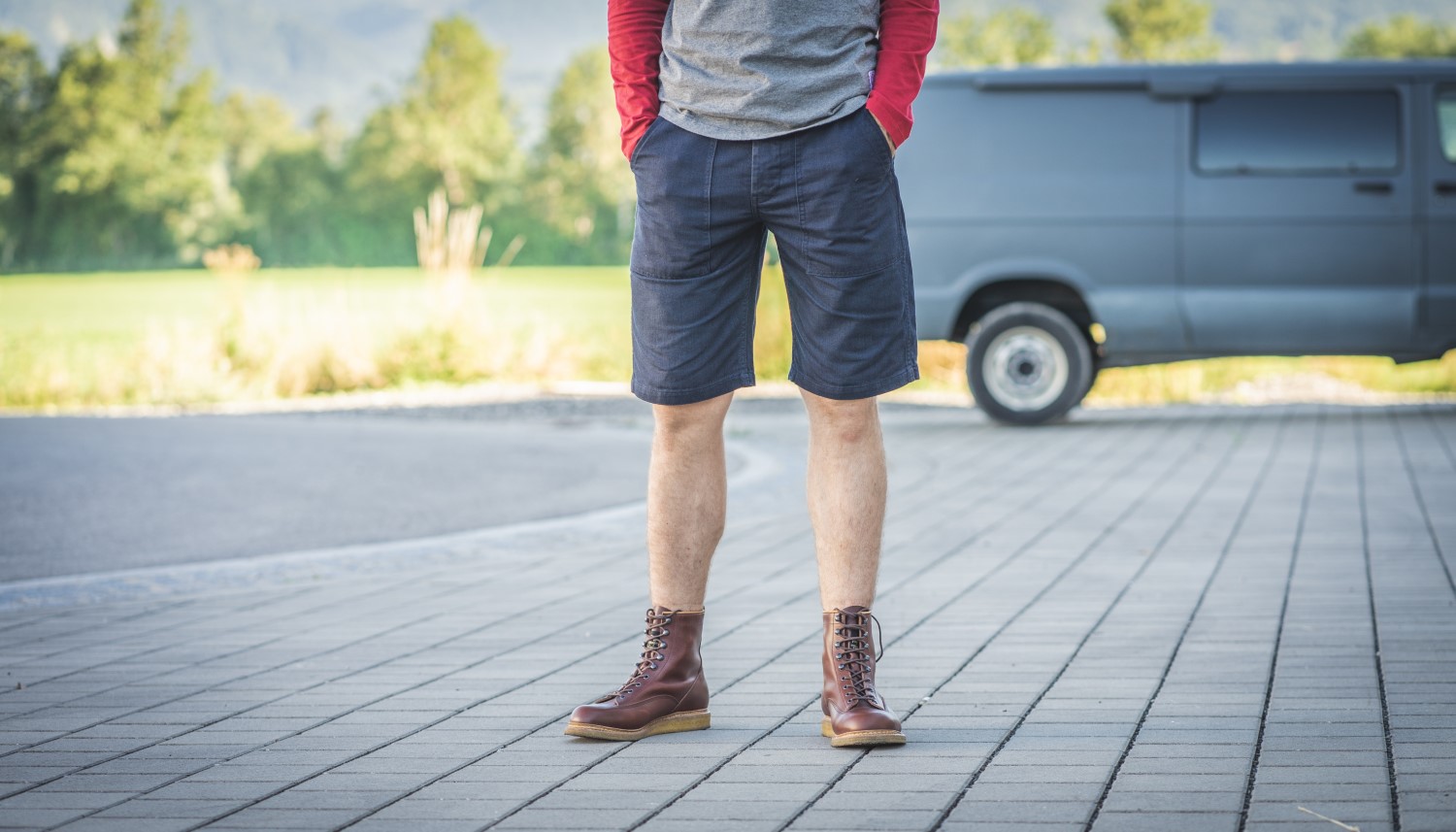 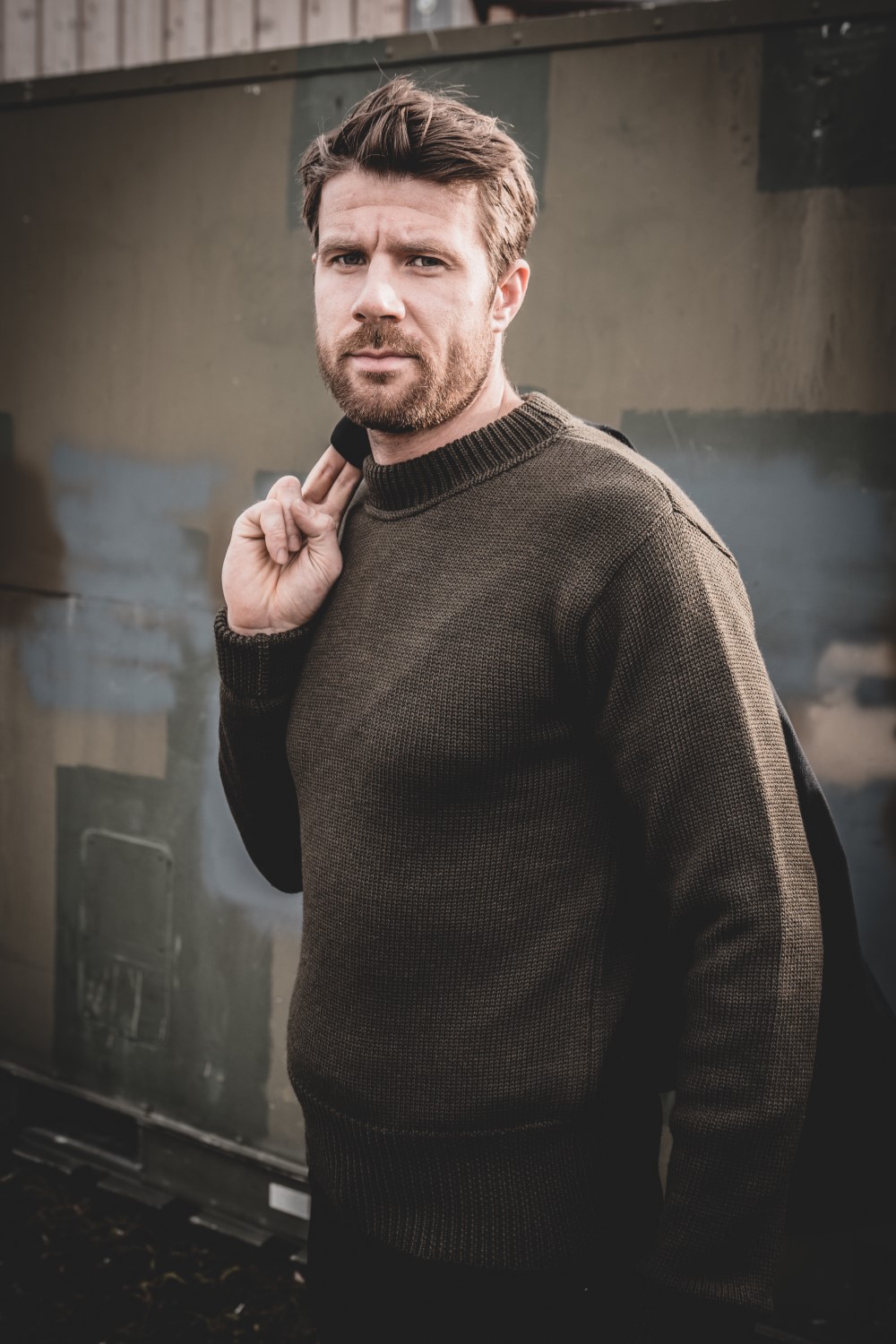 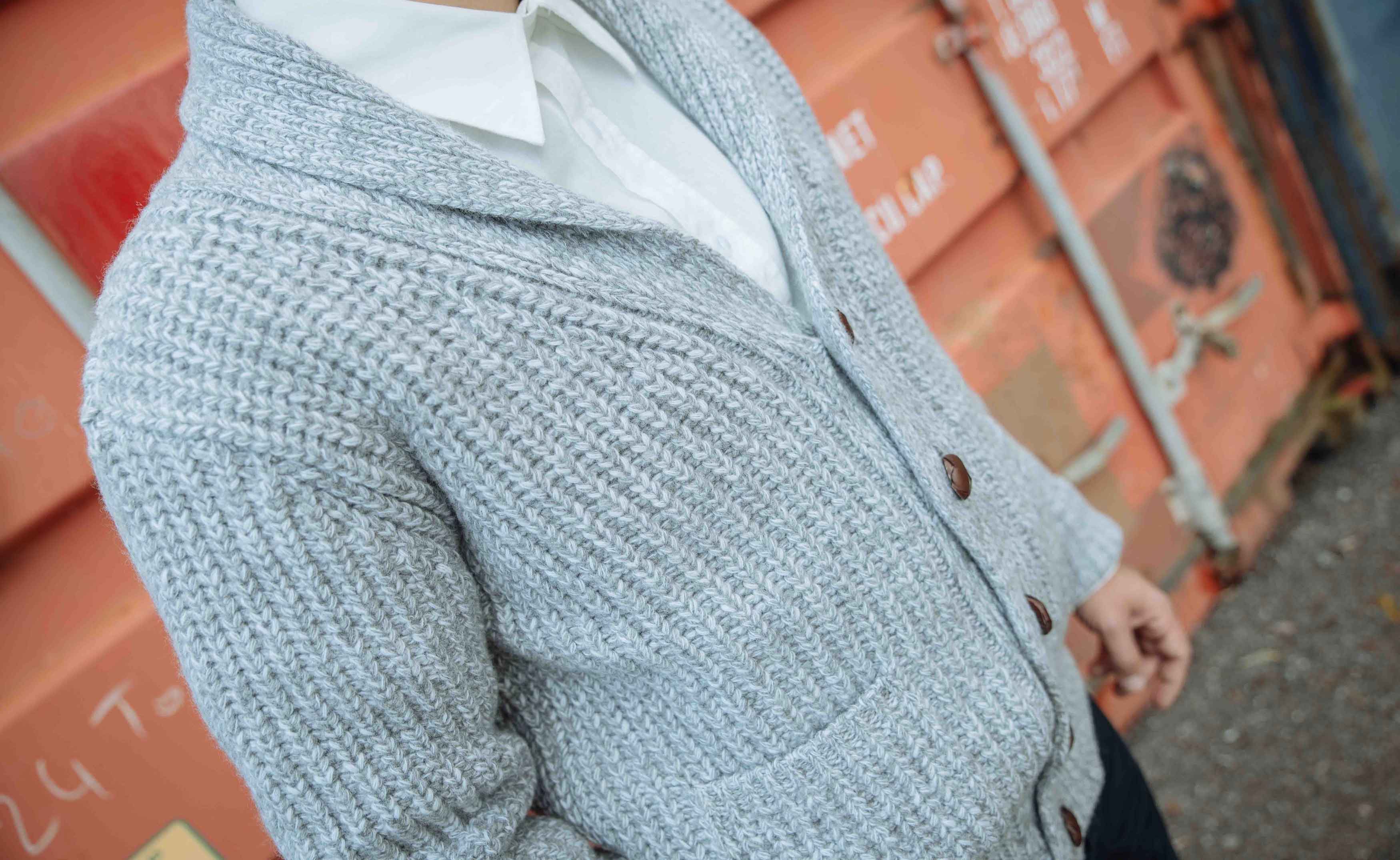 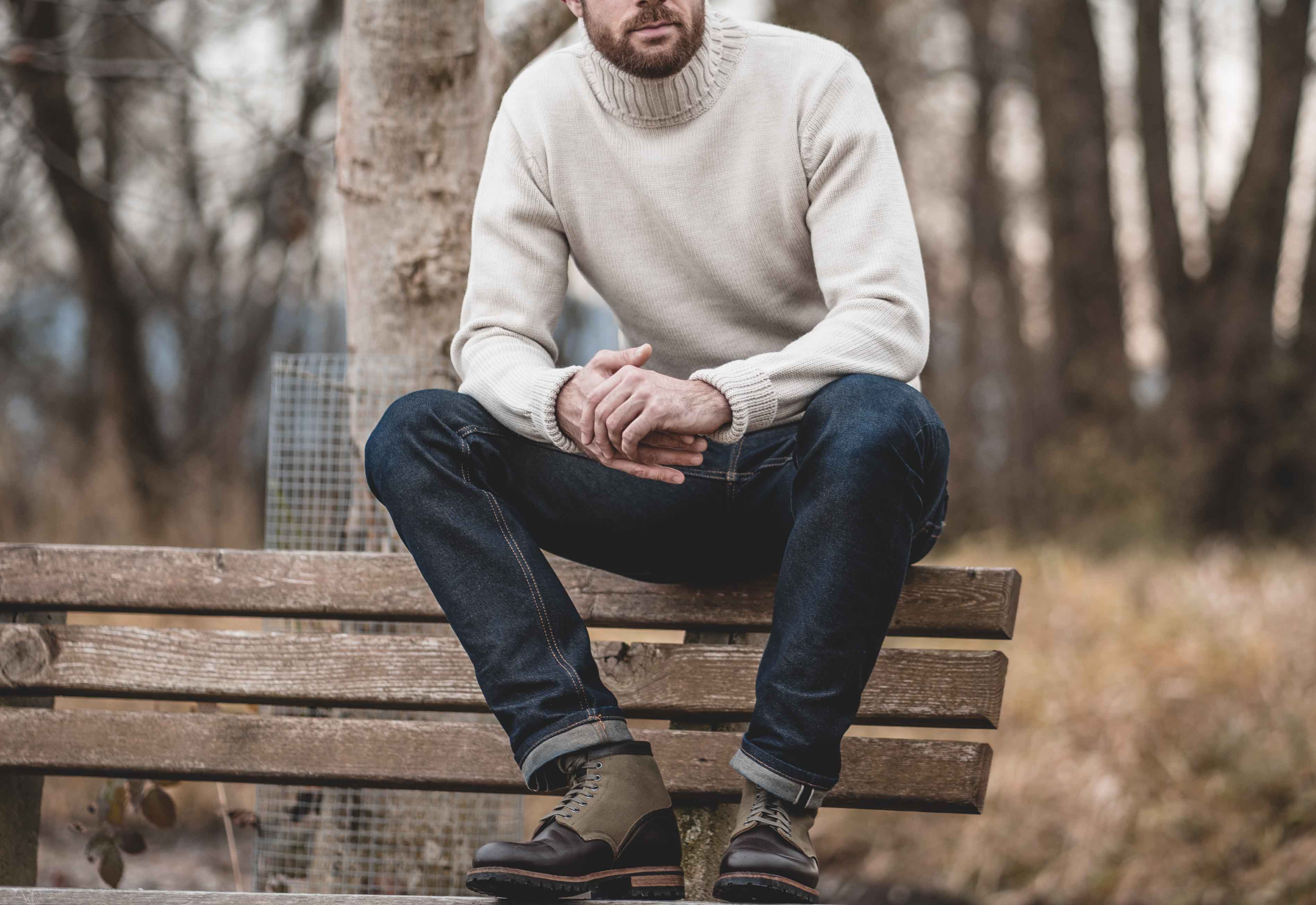 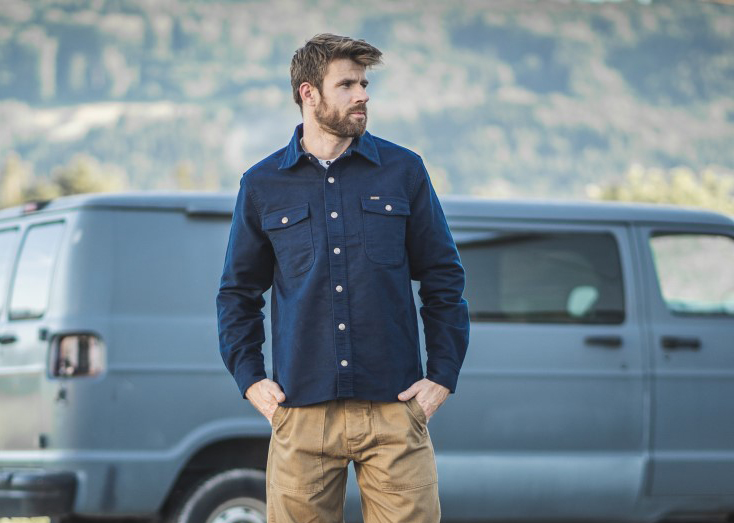 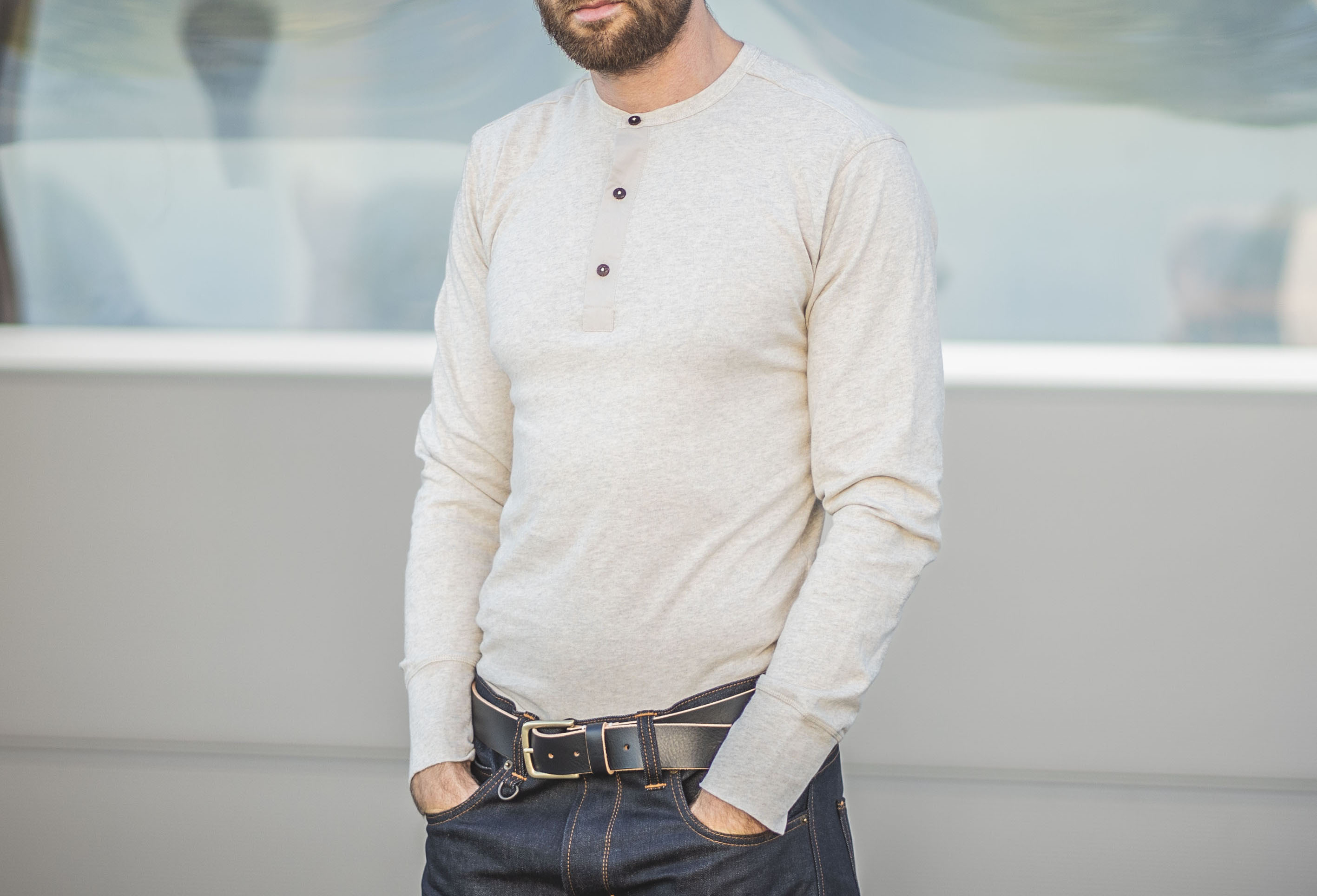 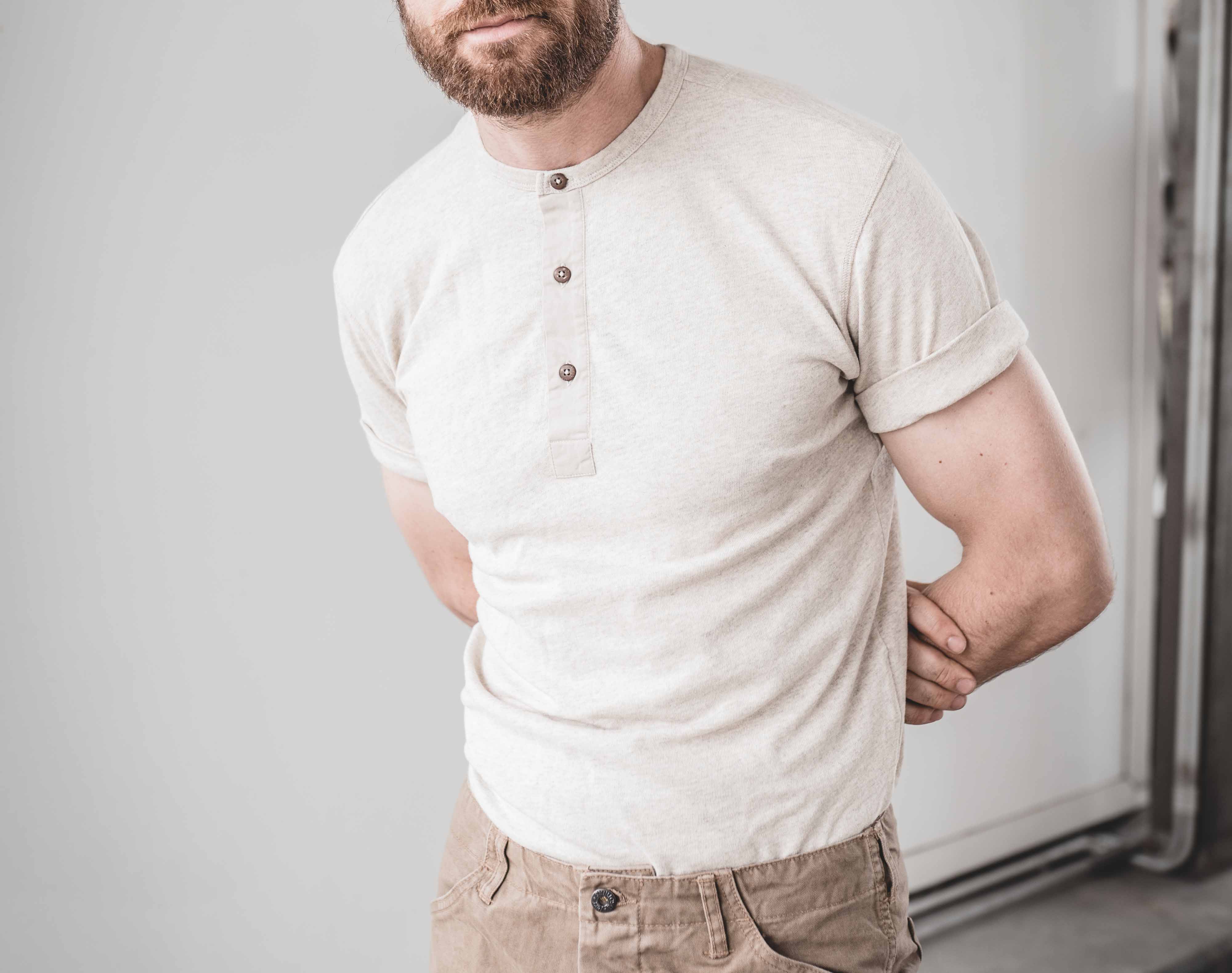 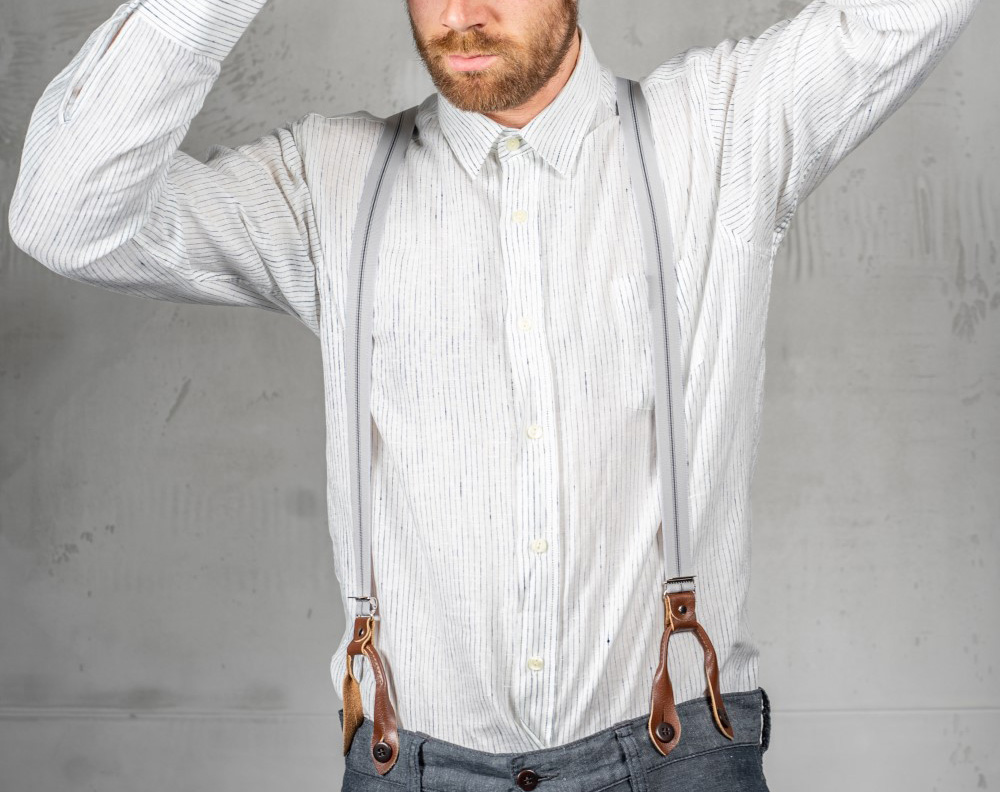 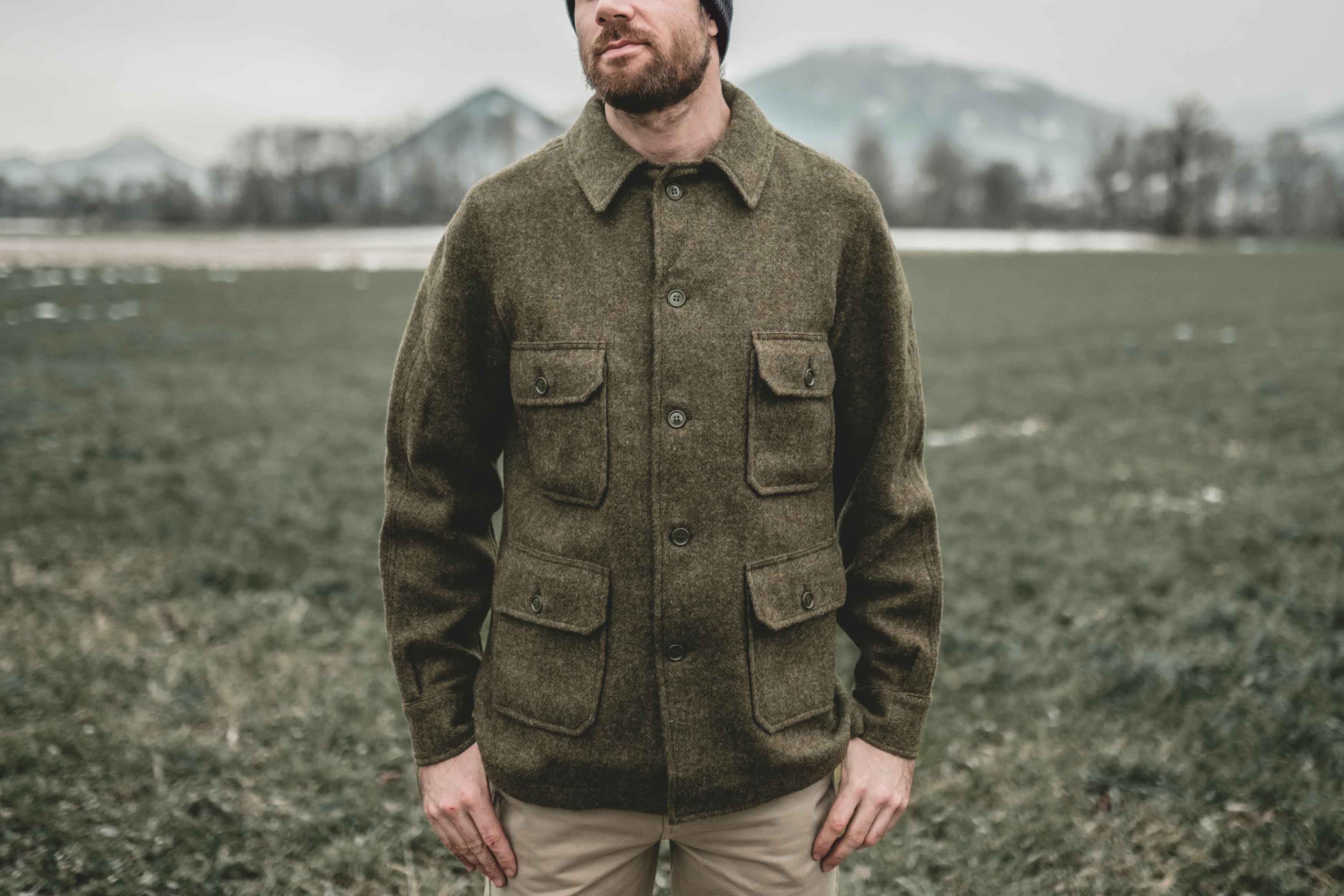 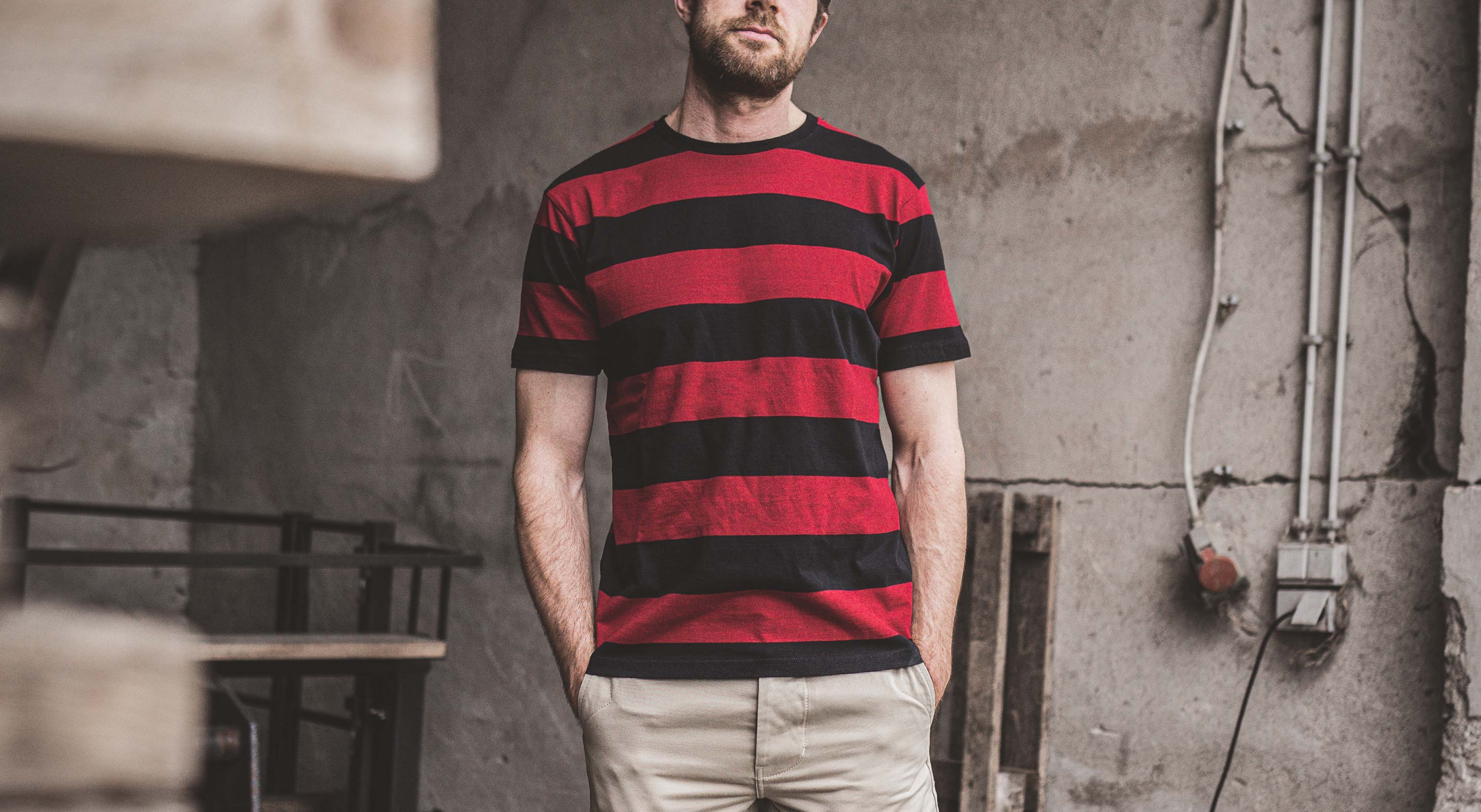 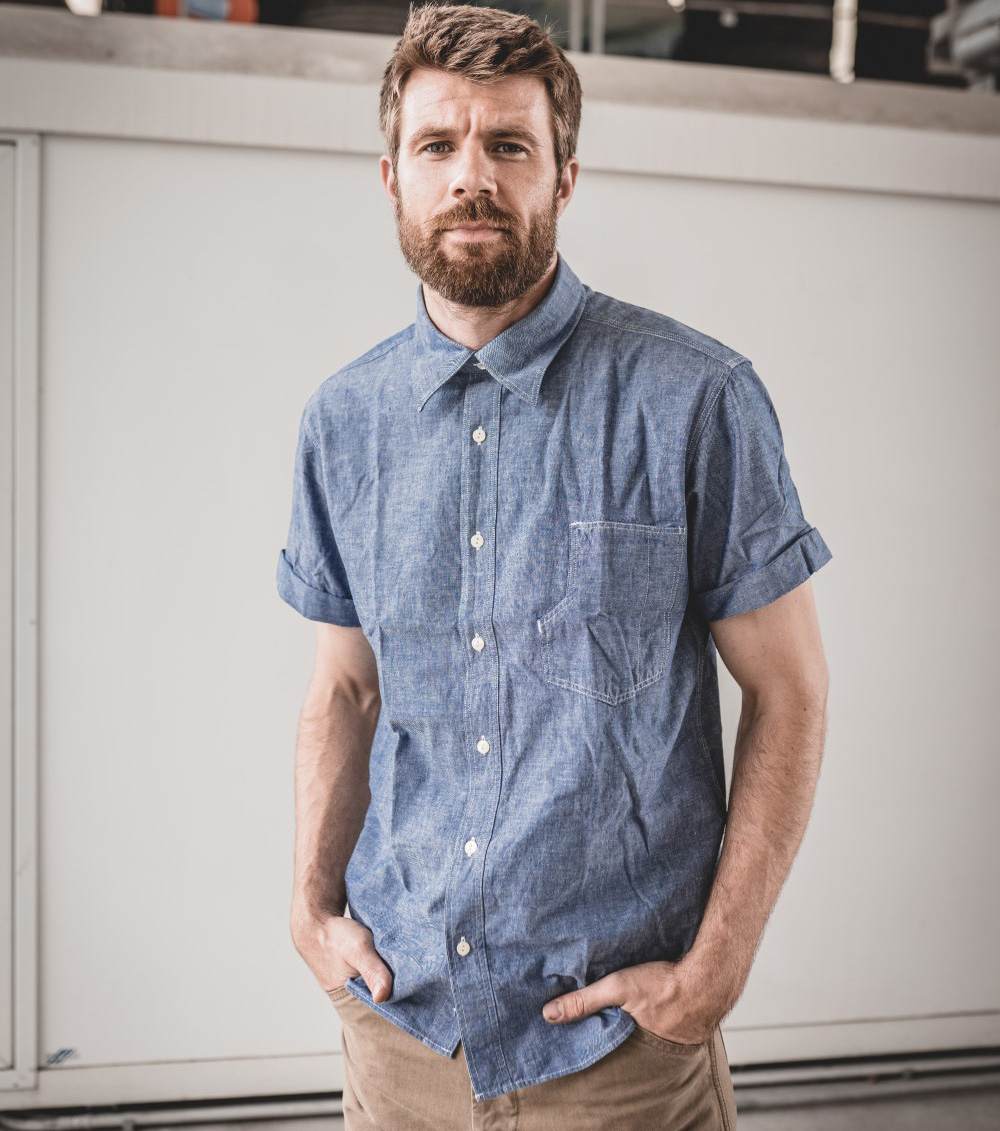 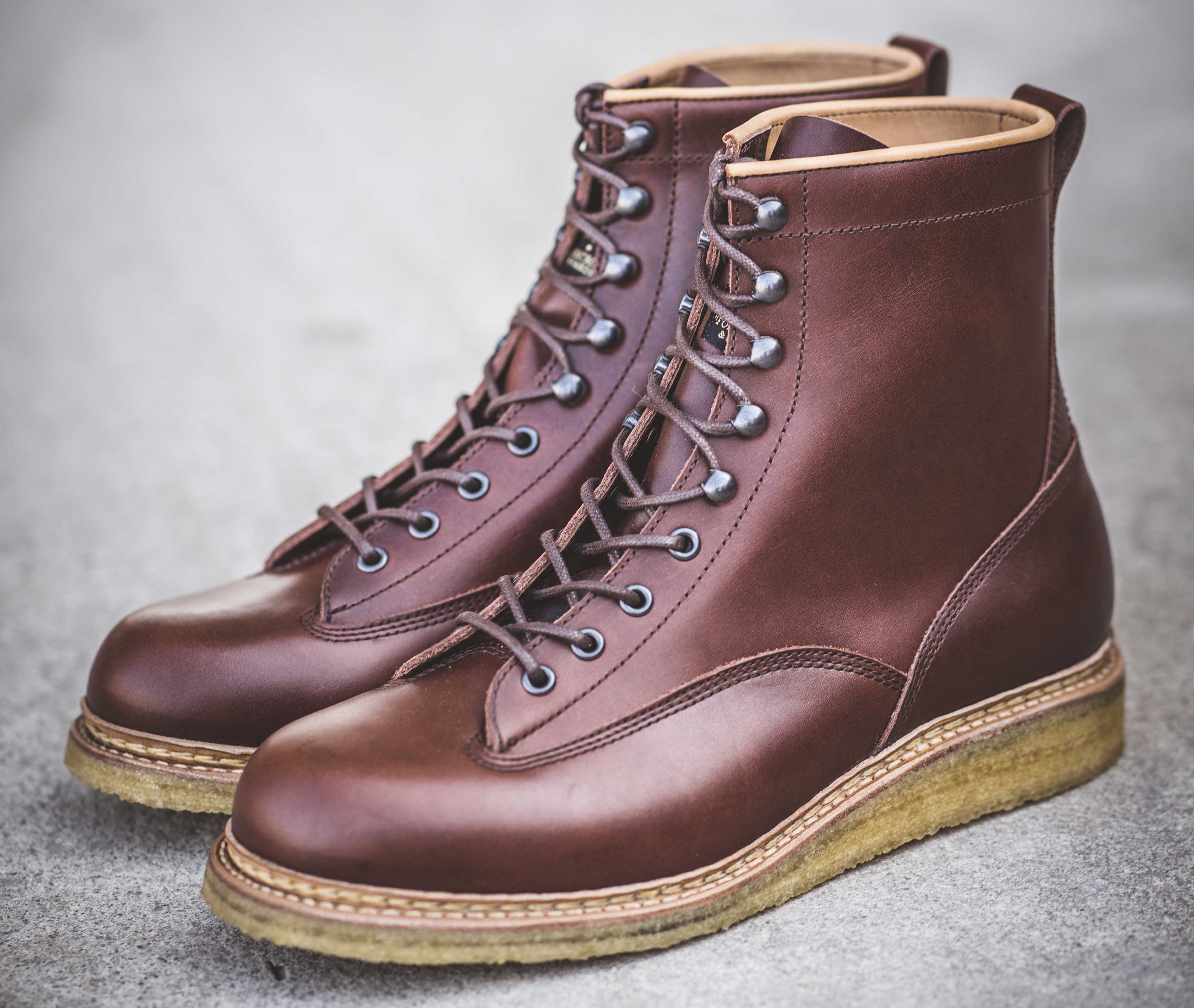 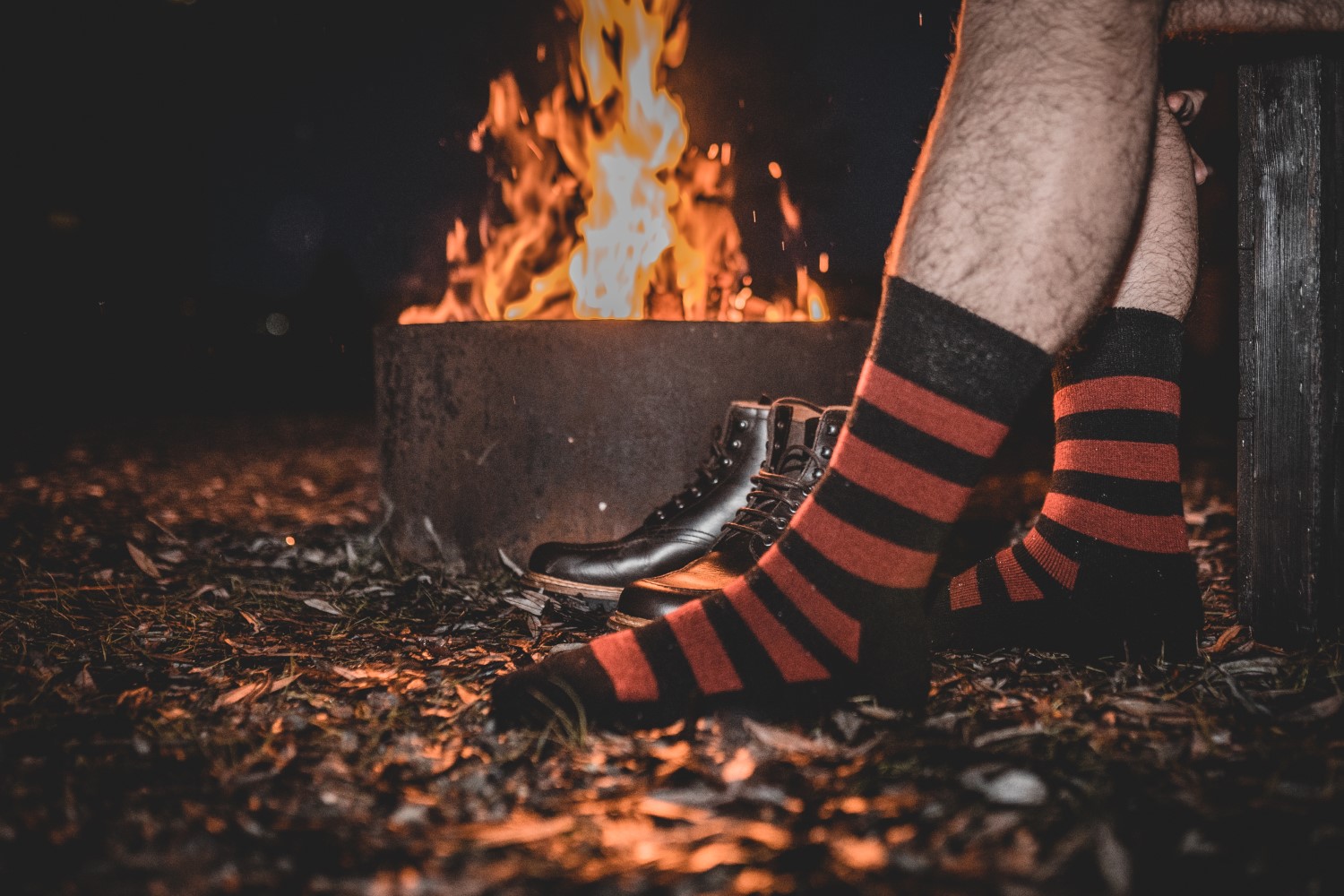 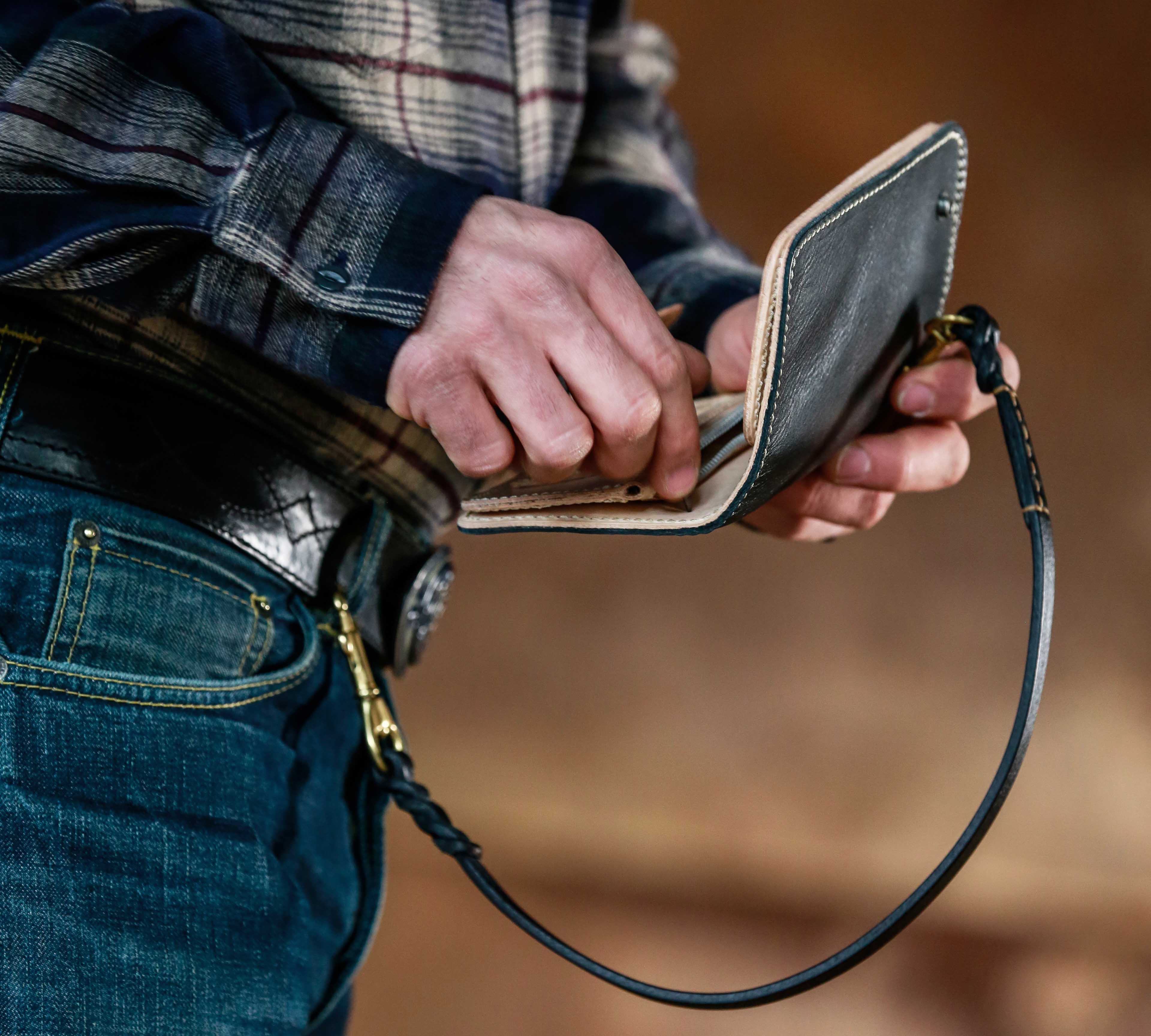 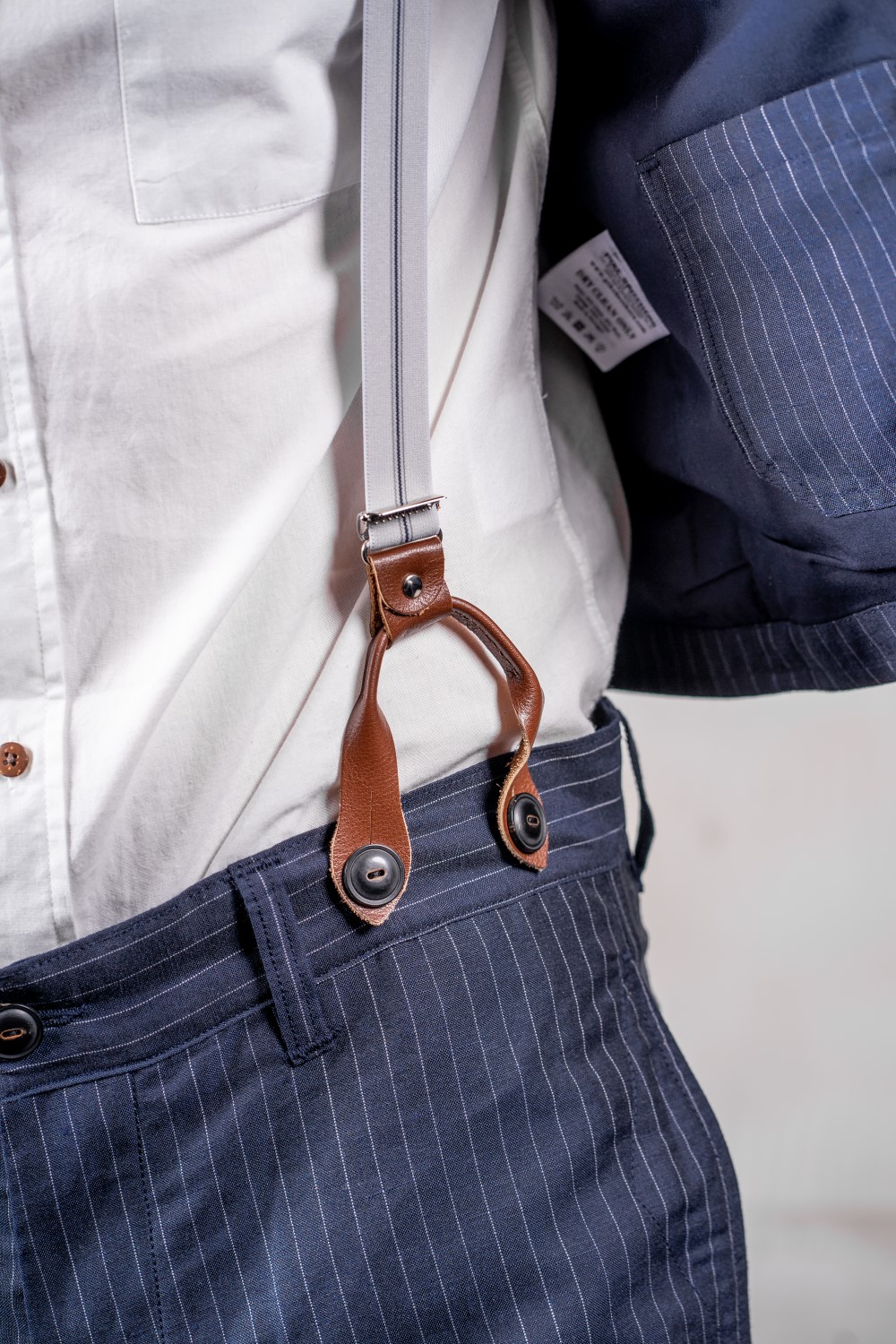 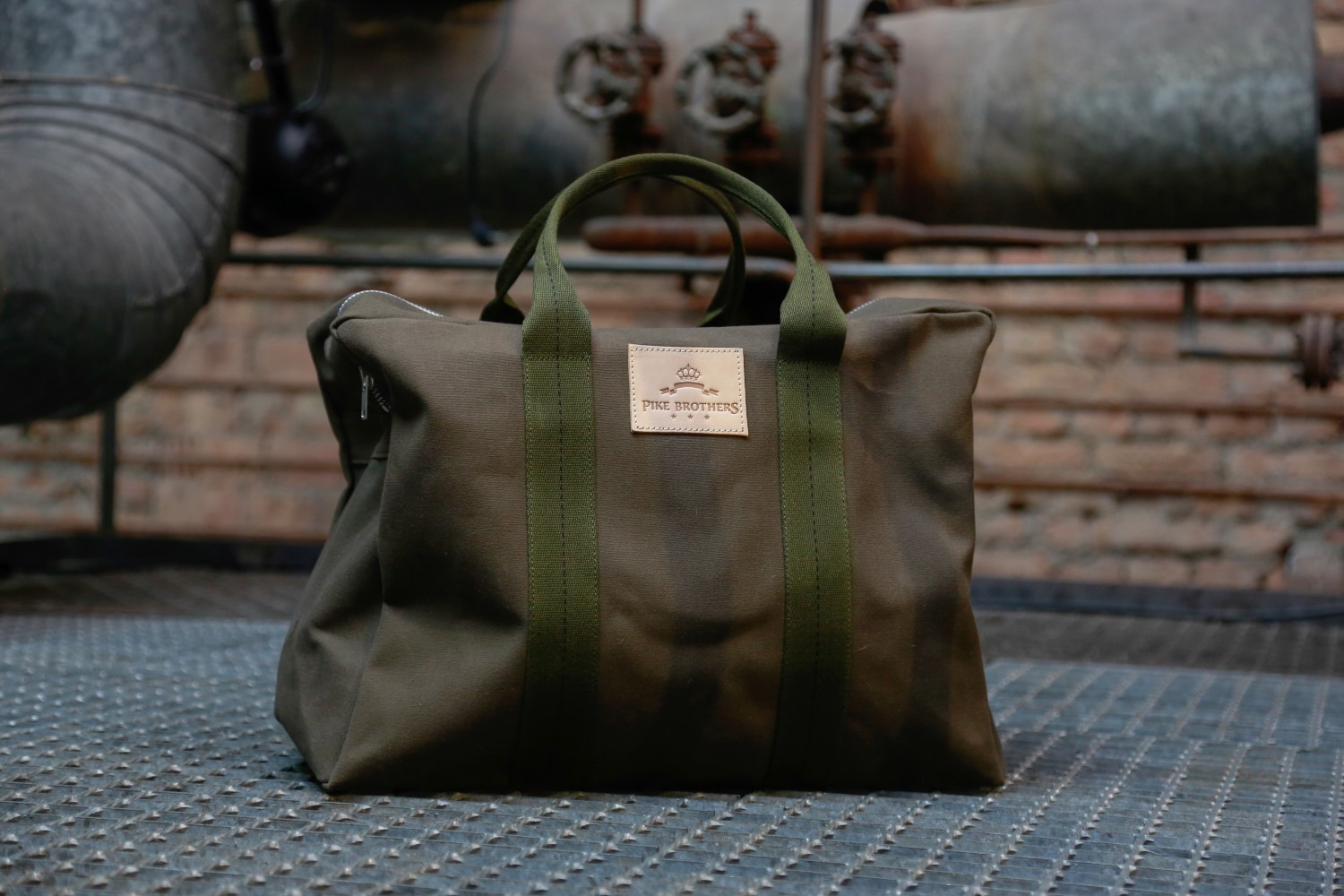 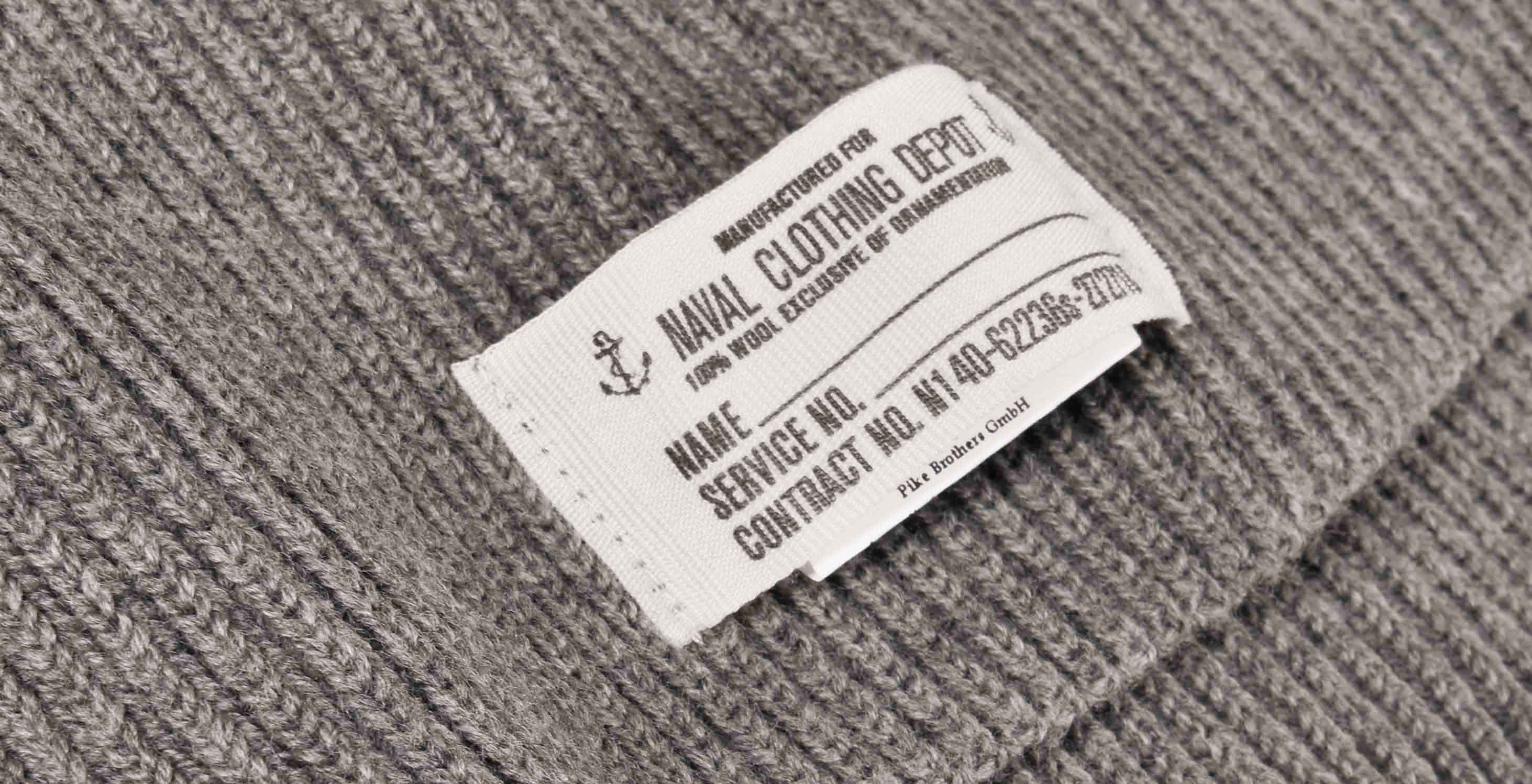 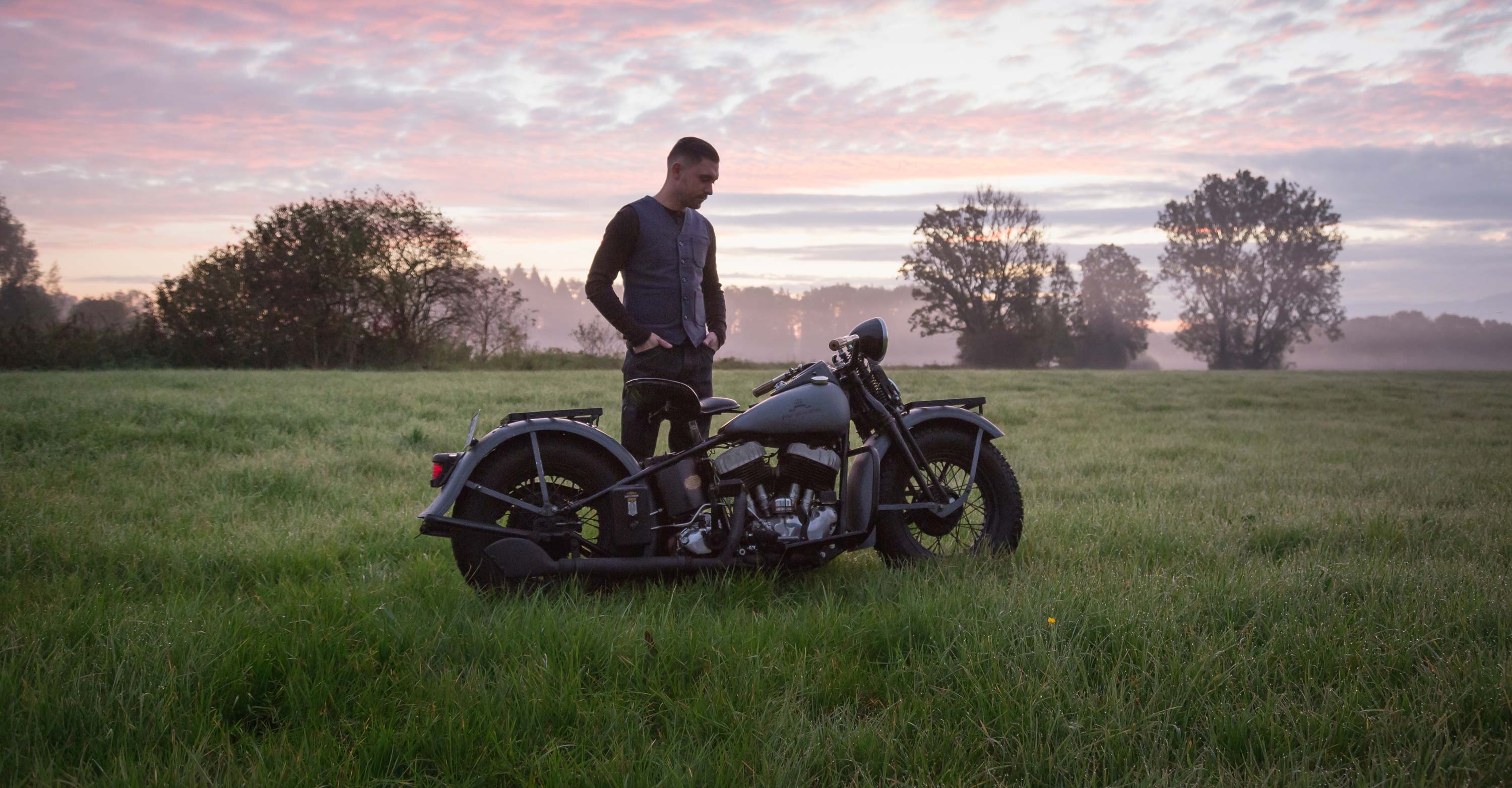 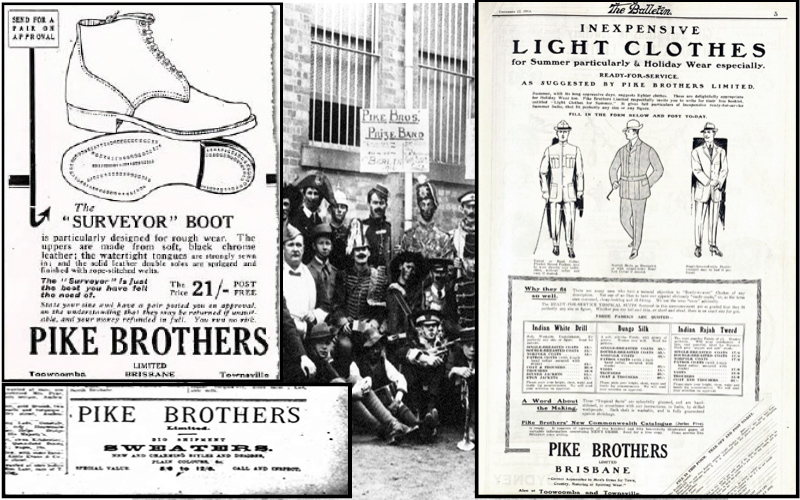 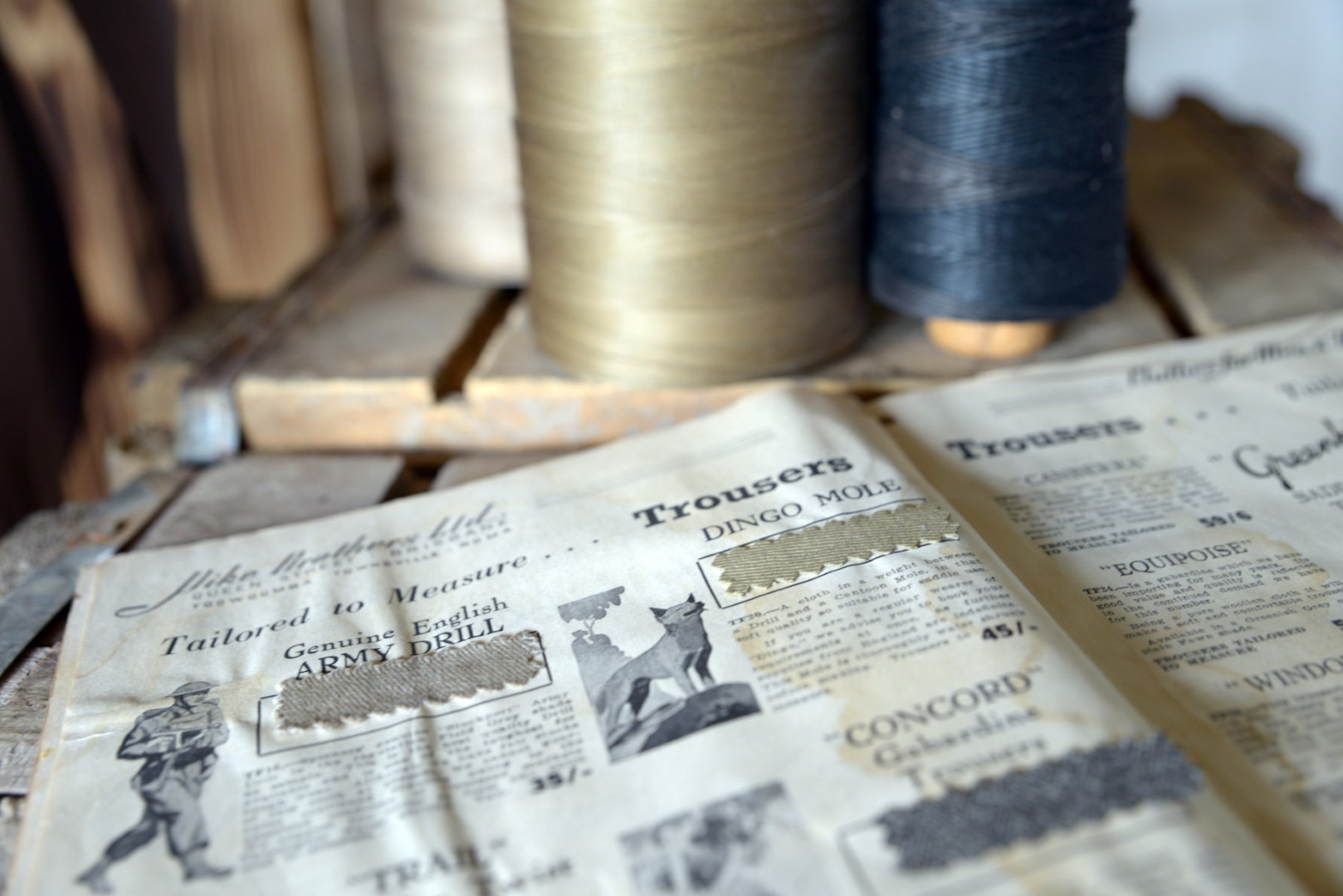 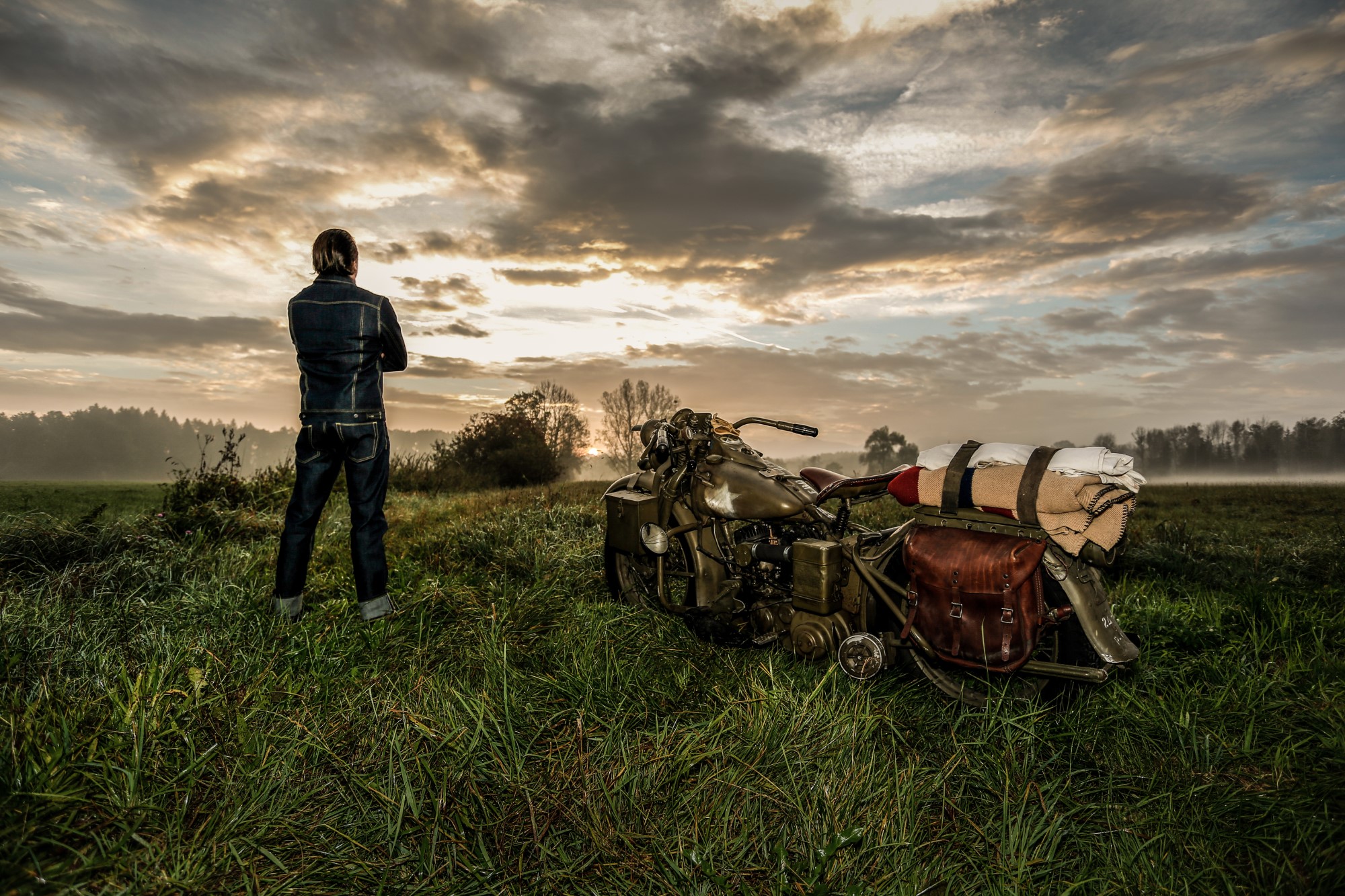 Two young gentlemen, Walter and Edwin Pike decided in the year 1883 to move from London, England, to the continent of Australia. In 1885 their textile business Pike Brothers, was first registered in the city of Brisbane.

By the early 1920s, Pike Brothers Ltd. had five men's stores in the most prominent Australian Cities. By the late 1920s/early 1930s, a dependence was set up in London in order to buy all sorts of men's accessories as well as fabrics. In addition, a tailoring shop in London was established. Here men's wardrobe was made as well as Uniforms for the Armed forces. With the breakout of WW2 and the arrival of the US Military, Pike Brothers started to make Uniforms for US Officers.

Since 2008 the Pike Brothers Headquater is operating form the heart of the Bavarian Mountains near Munich.

The early years in Australia 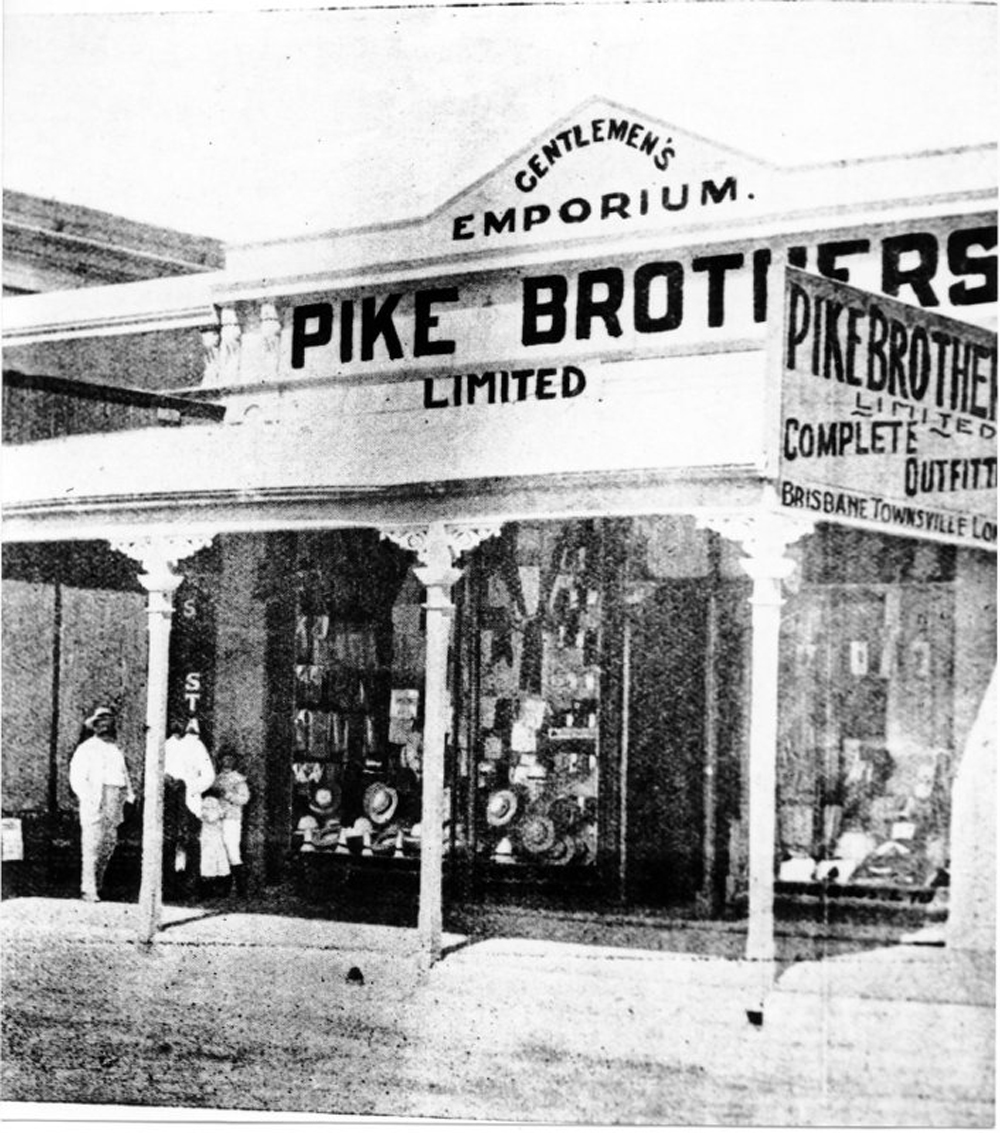 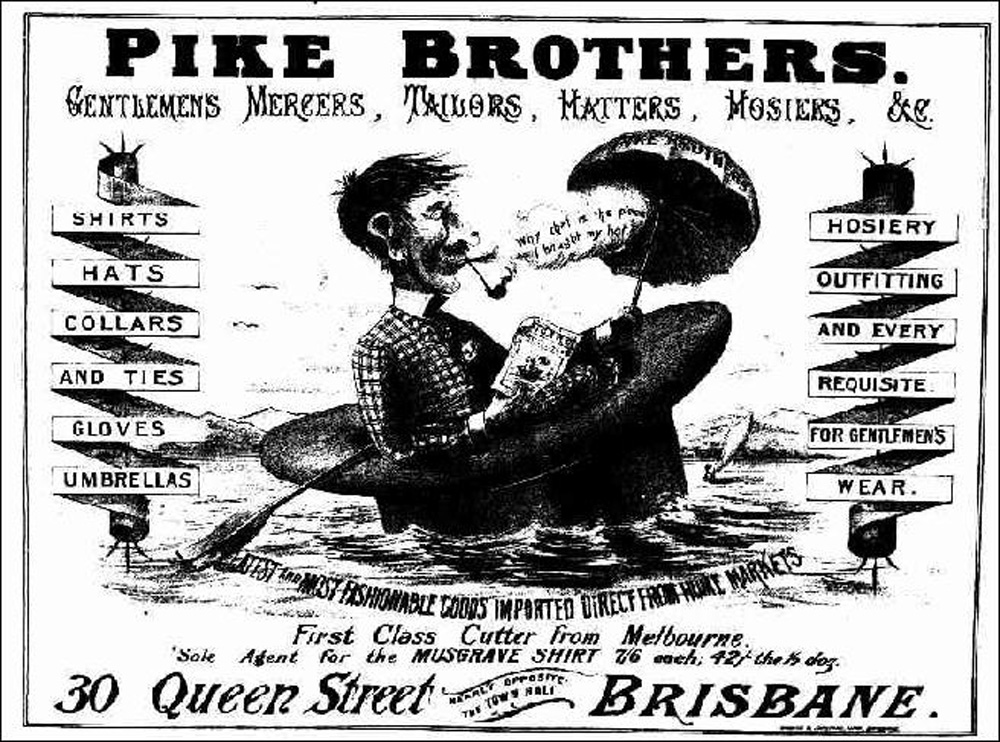 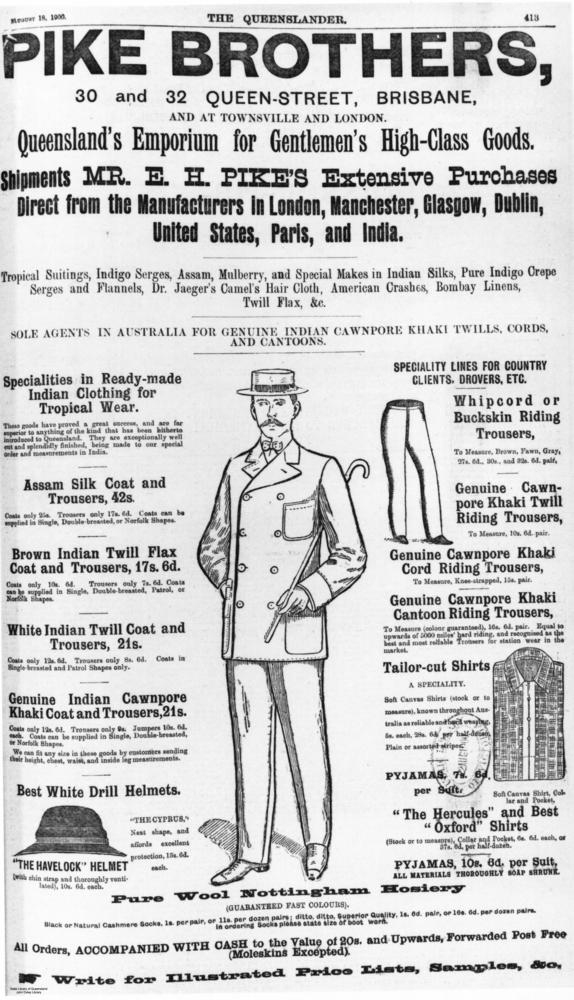 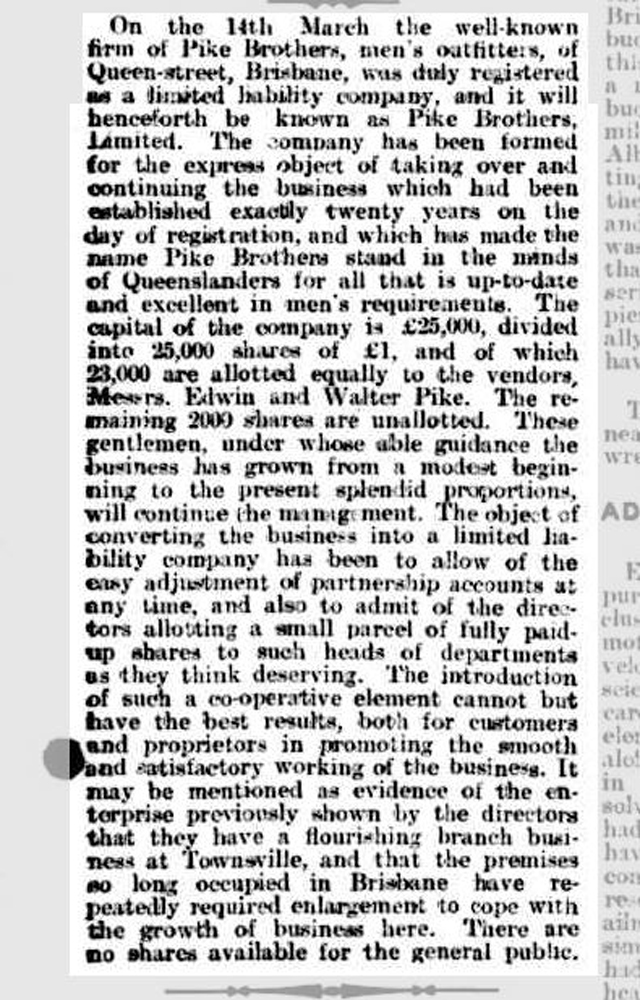 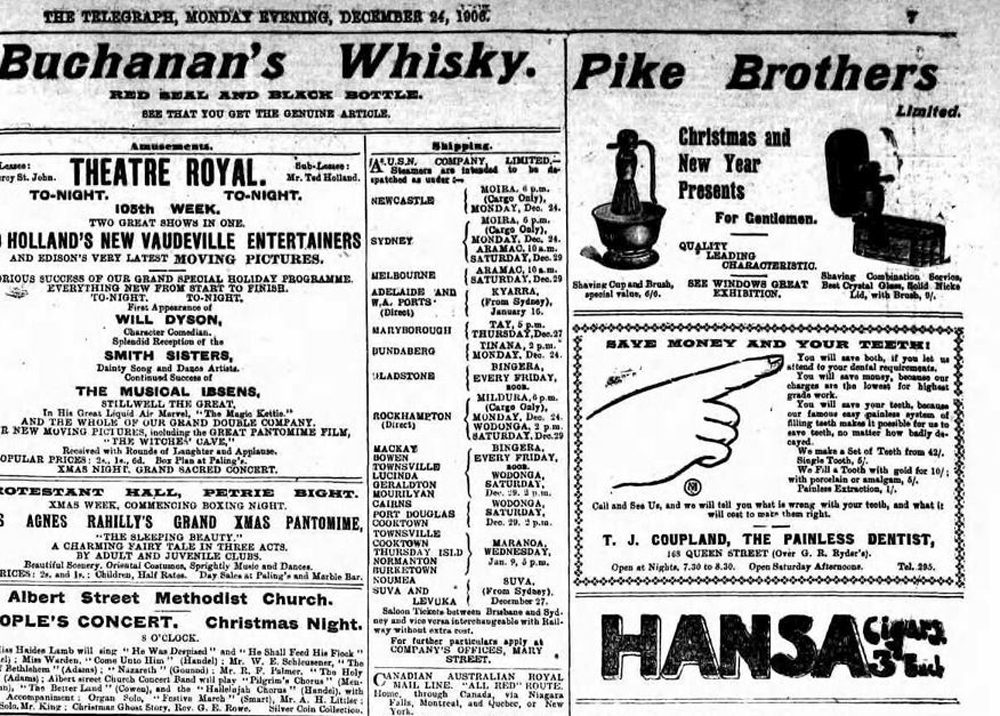 1906 Pike Brothers Advertisment in The Telegraph