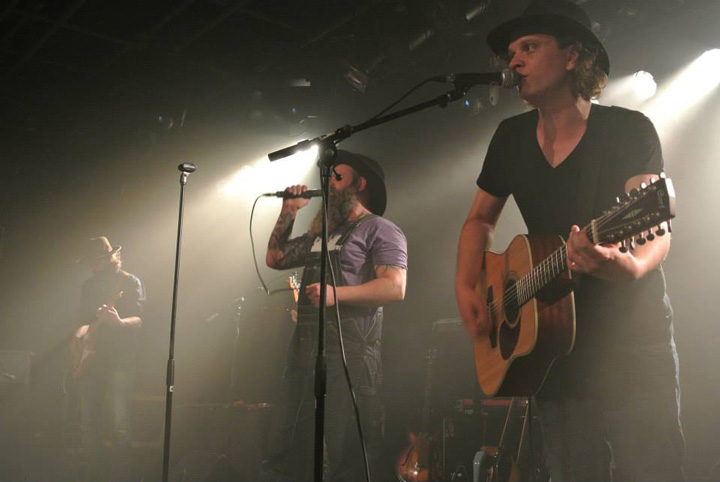 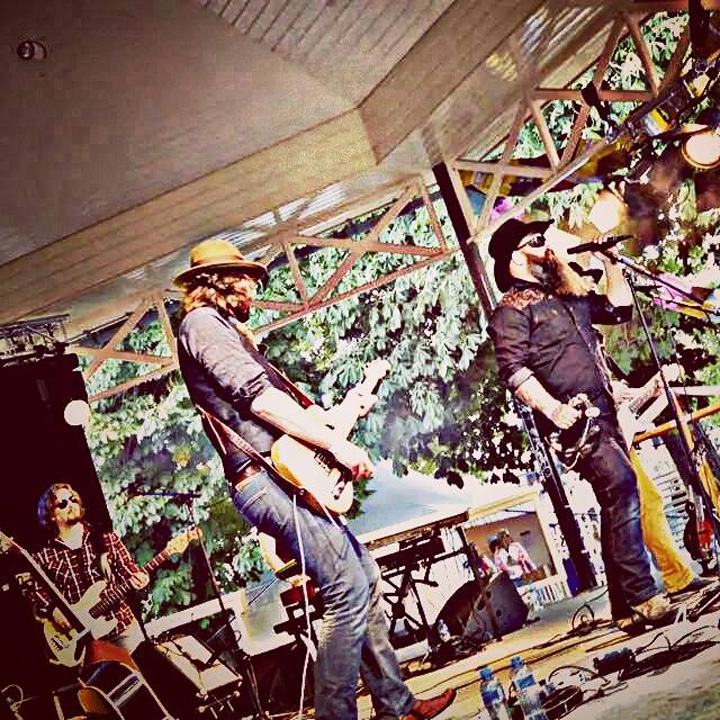 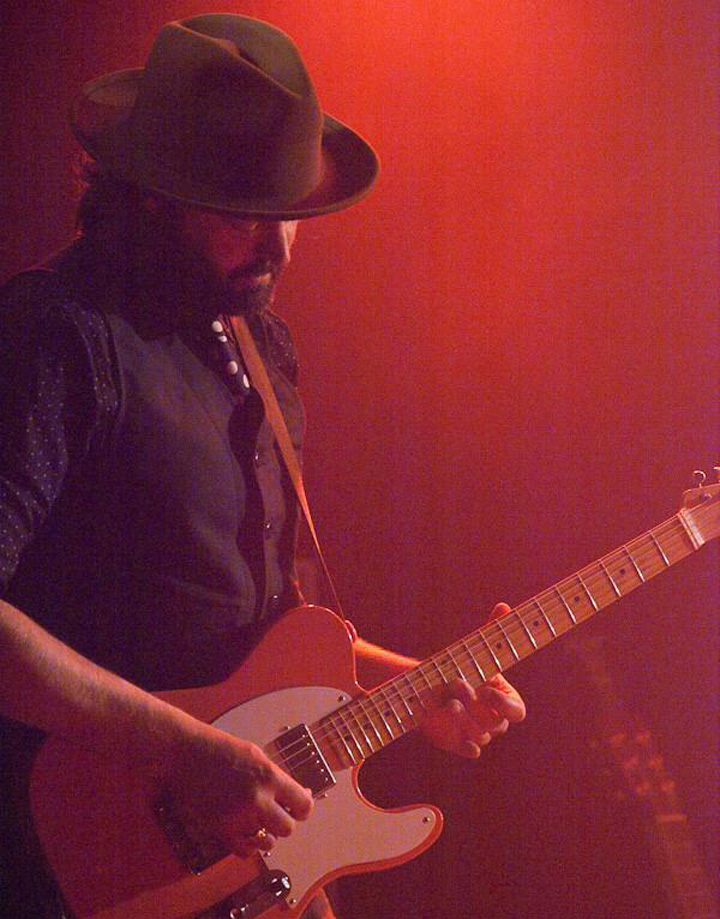 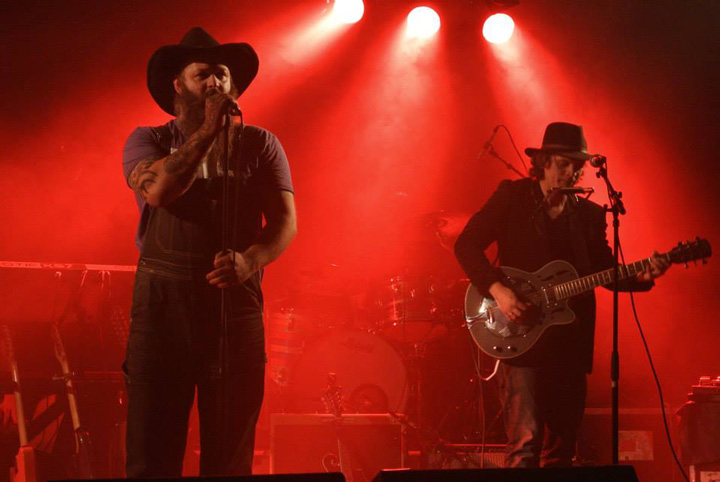 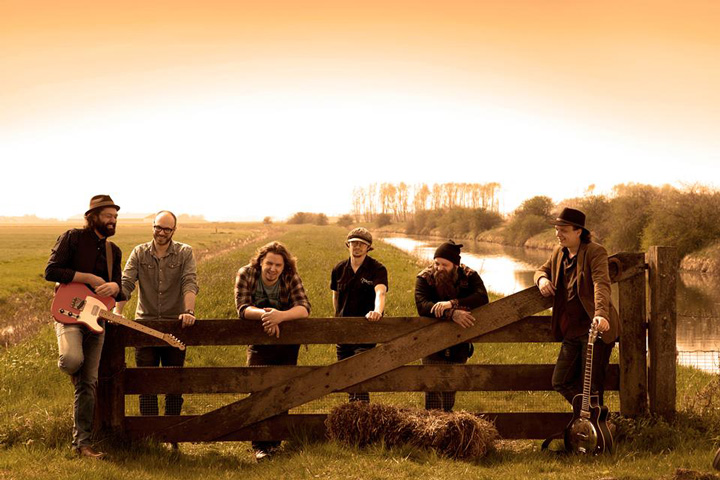 Making of selvage denim!. Here is a little insight