The man behind the great racing pictures – Jan Leichsenring

Since the beginning of Pike Brothers we have shown you fantastic shots of races like Headbanging Finsterwalde, the Rust’n’Dust Jalopy, A-Bombers and many more. We think its about high time to tell you a bit about the man behind them Jan Leichsenring – an oustanding photographer and a dear friend:

Since he bought his first reflex camera in 1990, he nearly never left the house without it. He began with concert and  dance photos and also nature & animal pictures taken at a ranch of one of his friends. Then, about ten years ago he first visited the race at Finsterwalde and has taken pictures of races in Germany and Sweden ever since. He still enjoys being in outdoors and likes the challenge of night time photography.
For him photography is a way of expressing himself, as he sees himself as a rather quiet and shy guy.

In 2009 he started his own blog called ponyfotos and presents his pictures there to enjoy. You can find his blog at http://ponyfotos.blogspot.de/.

Here are some great samples of his work for you to enjoy: 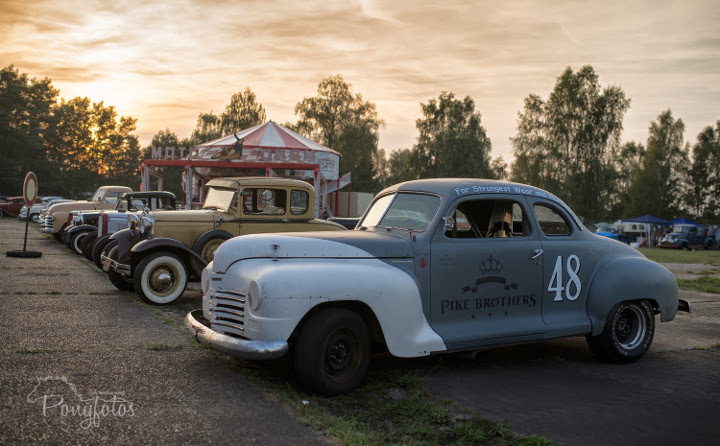 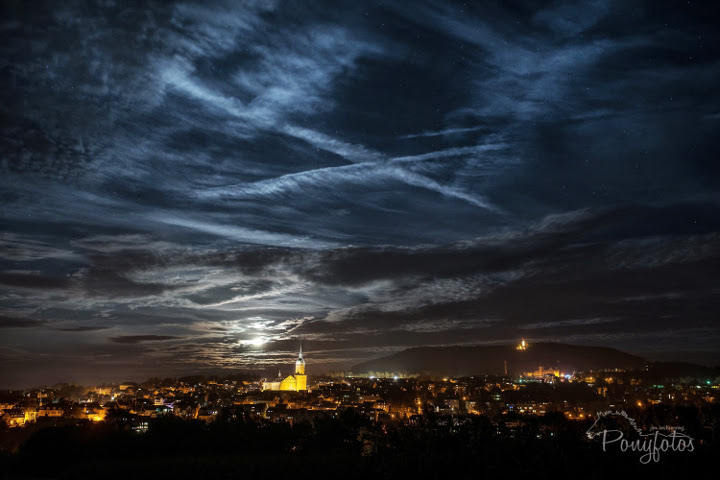 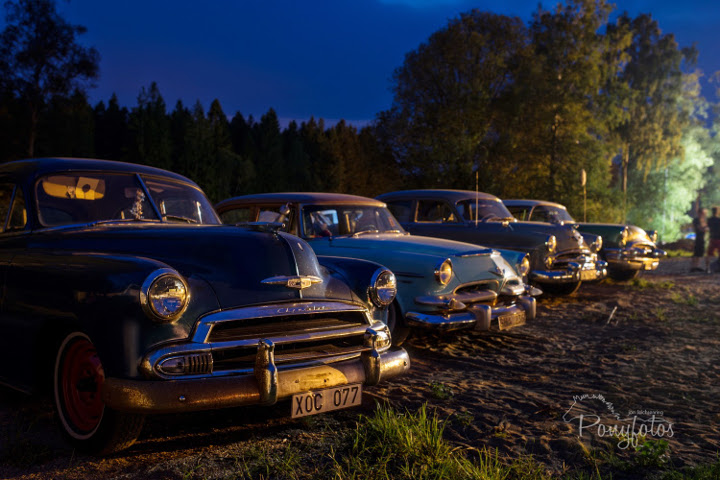 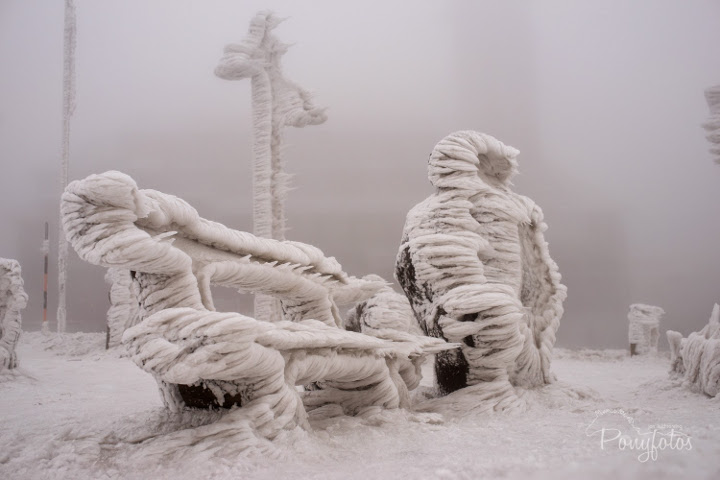 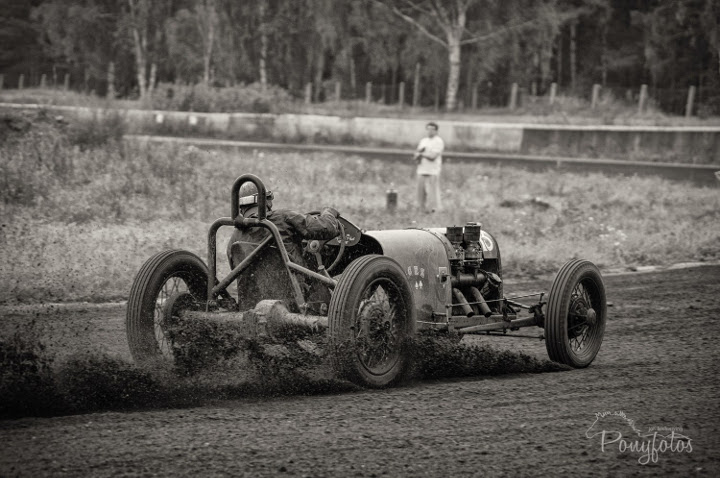 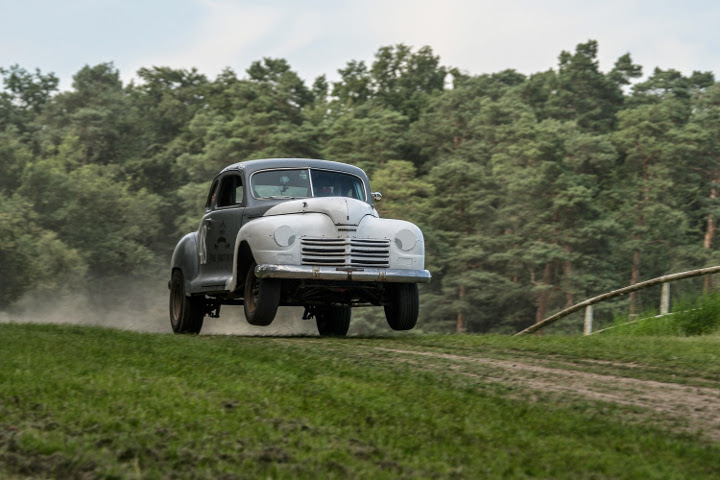